Peterson Arklow 68 The Peterson Arklow 68 is a full bent, tapered billiard briar with a relatively large bowl. The extra size comes from a wider bowl but the bore isn’t overly large and this doesn’t add to the weight much. It has a deep bowl so will suit a short or lengthy intense smoke. 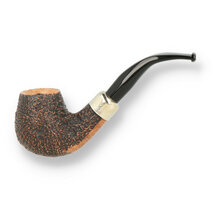 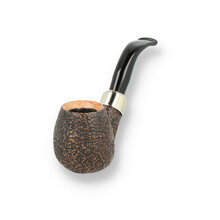 Most Popular in Peterson Briar Pipes