Unfortunately this pipe is no longer available. We have left the listing for historical reference and interest 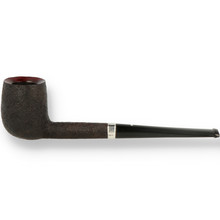 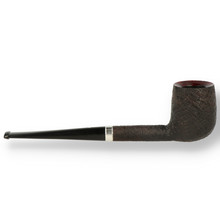 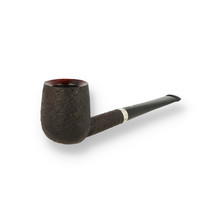