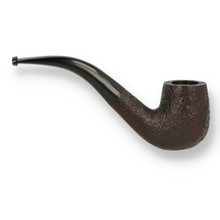 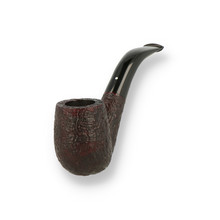 Wessex 9mm Budget Pipe Filters (Pack of 10)
From £0.95
3 sizes
Most Popular in Miscellaneous